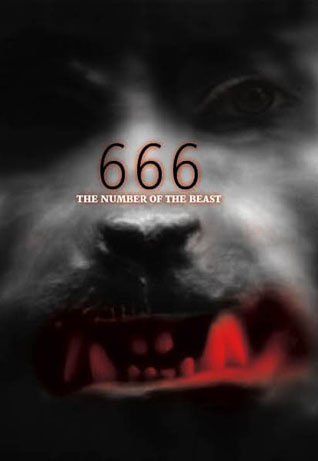 AmazonBarnes and Noble
Part of the Anthologies series:

This anthology brings together some of the most popular horror writers in one spine-tingling collection. My story, "The Legend of Anna Barton" is in here. It's the 100th anniversary of Anna Barton's death, the girl who supposedly haunts Schillington Prep (more commonly known as Chillington or Shrillington), a co-ed boarding school in New England. Anna used to be a student at Schillington, but when she found out her boyfriend was cheating on her, and there was no one around to offer her any support, she scribbled the words "You shouldn't have left me alone!" across her dorm room wall shortly before she killed herself. Legend has it that now, every twenty-five years following Anna's death, someone on campus will die. So far, that legend holds true. While most of the students abandon the campus for the anniversary weekend, one group decides to stick around to see if Anna's legend will continue to live on.