Ivy Jensen survived the Dark House once, but can she make it out a second time? 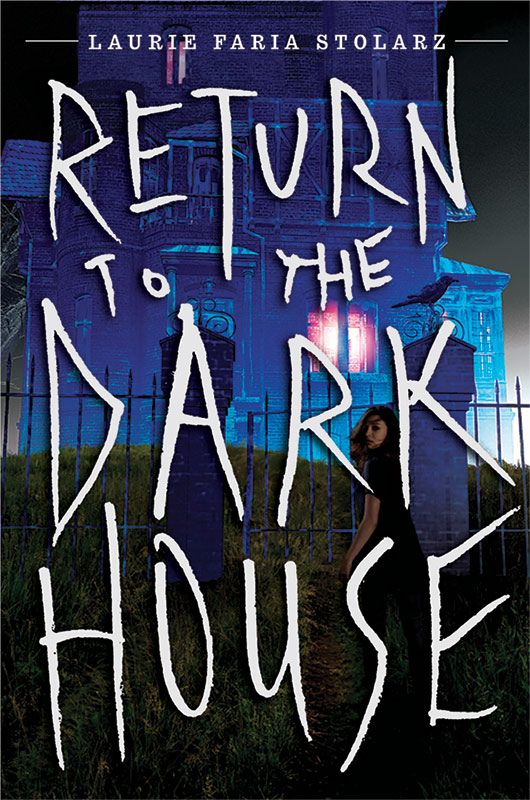 Two months have passed since Ivy narrowly escaped the Nightmare Elf’s grip, but the memories of Parker, Natalie, Shayla, Frankie, and Garth continue to haunt her. Their killer is still out there—somewhere. The police trail has gone cold, though, and it’s up to Ivy to piece together the clues to find him.

When a cryptic video arrives in her inbox, Ivy soon finds herself back in the spotlight, this time on a twisted scavenger hunt through the dark, ancient halls of a long-forgotten Gothic school building. Ivy’s not alone, either. Taylor Monroe has returned to the scene. But can Taylor be trusted? Or is she another pawn in the Nightmare Elf’s deadly game?

Which Dark House Dreamer are you? Check out the Dark House series extras here!

Two months have passed since Ivy Jensen escaped the Nightmare Elf's grasp. She is frustrated with the police who seem to be doing nothing to find her missing friends, including her potential love interest, Parker, who sacrificed himself in order for Ivy to make it to freedom. She is certain the Nightmare Elf is holding them captive. When she receives a cryptic homemade video in her email—a video that appears to be a message from Natalie—she turns to the one person she never thought she would see again—Taylor, the girl who abandoned the other teens to save herself before the Nightmare Elf could begin his twisted game. Taylor and Ivy follow the clues to an old abandoned private school to face their fears a second time and possibly save their friends. A second installment in a terrifying horror series for younger teens.