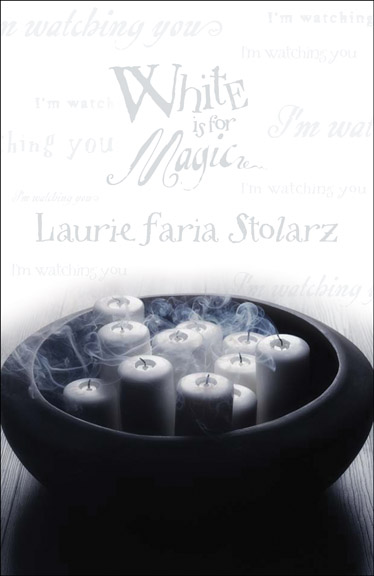 AmazonBarnes and NobleKoboIndie Bound
Part of the Blue is for Nightmares series:
Editions:Paperback
ISBN: 0738704431
Pages: 277

One year later. It's happening again. Seventeen-year-old Stacey Brown is once again having nightmares – disturbing dreams haunted by the ghosts of people who have been brutally murdered. It's her senior year at boarding school, and what Stacey should really be focusing on are her classes and getting into college – not to mention the rocky path her love life has been taking lately. But even if she could ignore the dreams, Stacey can't ignore the strange letters that she's been receiving. No return address, no signature - and the same cryptic messages she's been hearing in her nightmares. What's worse is that Stacey's not the only one having nightmares. Jacob, a transfer student, claims that he's been having nightly premonitions of Stacey's death for months, dreams so realistic that he transferred schools to find her and stop the killer. It doesn't help that she's starting to have feelings for him even though she already has a boyfriend. But can she trust Jacob? Or will both their darkest dreams come true?